Here’s the list of starred reviews but only up through March. Next up I’ll work on adding April starred reviews to the spreadsheet and posting an updated list once that’s done. Since I’m so far behind, I’m going to wait to update my Newbery and Printz posts until I get that April data all accounted for. 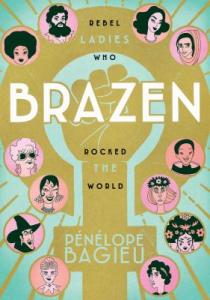 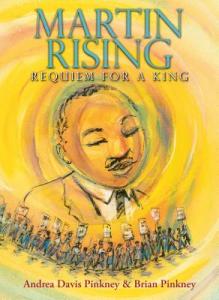